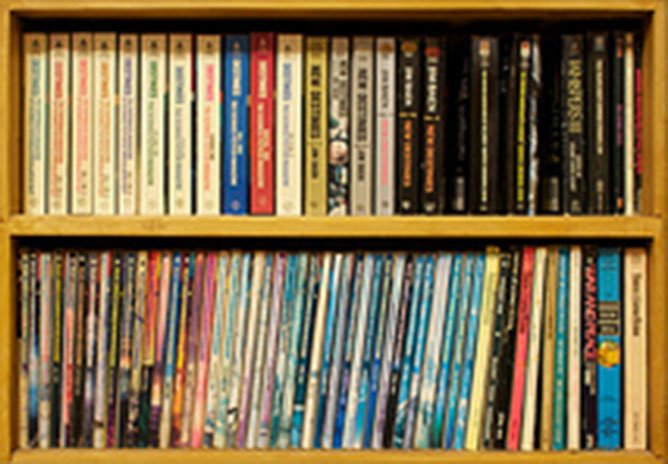 I am a huge sci-fi and fantasy nerd. When I was growing up, I played with Star Trek action figures instead of Barbies. Well, I had Barbies too, but I am sad to report that I took apart my Princess dollhouse, transformed it into an amusement park complete with guillotine, melted a bunch of red crayons in hot water to simulate a bloodbath, and rigged a system that would catapult my Barbies through the amusement park one at a time until they met with the guillotine, at which point they flipped into the tin of red water and were summarily beheaded. But that’s not the point. The point is—